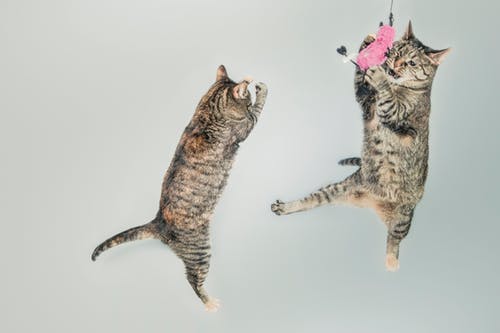 How many cats live on average?
This is the question that we will answer in detail on this useful topic. Cats are my friends from animals that have developed their average living in recent years

Where the average life in the eighties was about seven years

This figure developed during the 1990s and became an average of nine and a half years
Today, cats are living for more than 14 years on average

If the proportion of families adopting cats to live with them within the home
Even vaccinations, which are taken by cats, have helped them and given them immunity against the diseases they have been in the past

And also eating healthy and cooked protected by disease because, as you know the meat that we are consuming today is full of With bacteria.

Including poultry meat, cattle and sheep because of poor feed
Among the ways, we can eliminate those bacteria that cause diseases for cats are cooking or cooking. Therefore, we recommend that cats breeders avoid giving their cats raw meat until they are cooked or sterilized.

And to mention only poor cats living in the street do not live much because they are exposed to the dangers of traffic accidents and diseases that eliminate them, especially in the winter
The food you get from garbage cans is often full of toxins

Because they are easily accessible by cats that eat them or eat food that sticks to them, causing them to get sick

And please from everyone who reads this topic, which speaks about how many cats live that his family and neighbors feel this crime committed against these innocent beings and thank you for reading